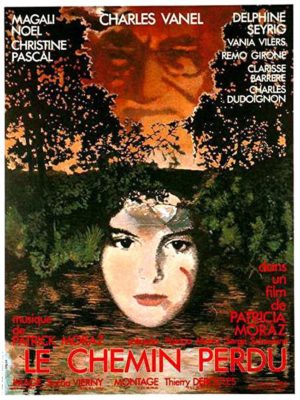 A retired watchmaker who never gave up the revolutionary fight against the right wings is the most important figure in the lives of both his grandchildren. Their parents are burdened with money worries and the breakdown of their relationship. A crisis is brought on by the death of their grandfather, who still wanted to make the world a better place. Above all his death brings out the coming of age of his little granddaughter Cécile as she moves from childhood to adulthood. Complex and shaped by political engagement, the film deals with the political past, present fears and hopes for the future in the traditionally anarchistic Swiss Jura of the 1970’s.

…cinematic blend of introspection, intellectuality and melodramatic content. Left to her own devices by her parents, embroiled in their battles, a little girl who looks after her younger brother suddenly grows up. Moraz careful traces the steps of a forced and painful renunciation of childhood and lets us see the world through the girl’s eyes. LE CHEMIN PERDU is a fully-fledged cinema film, which never loses its profundity for all its surface-level beauty.

(…) a film from a woman, who binds a formal sensibility and dramaturgical security with a very feminine poetry.

Digitization and restoration planned for 2020. 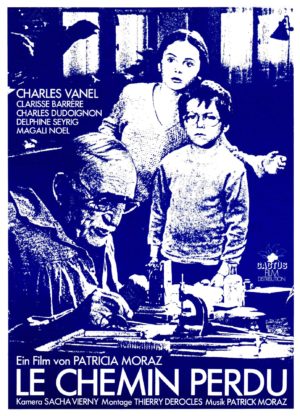 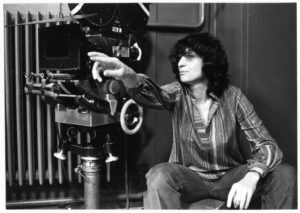