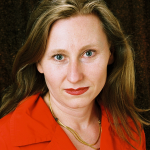 Worked as
– Head of departments | Managing director for institutions in culture, media and further training;
– Writer for ORF, RTL, SAT1, ZDF and productions companies in Austria, Finnland, Germany, and Switzerland.
– Active for dfk*films and dfk*script*service since 2002 as writer, story editor, script analyst and lecturer. 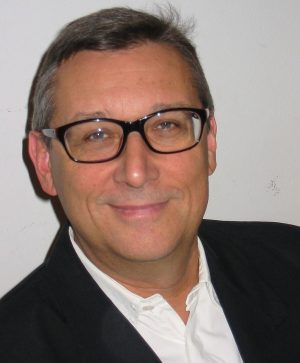 Academic studies
Psychology, Journalism and Sociology at the University of Zürich, Switzerland.

Tutor and Board Member
Co-founder and board member of FOCAL, the Swiss foundation for further training for film professionals; tutor at film schools and workshops in Europe and Africa.

After working and teaching together with Frank Daniel and Paul Schrader dfk developed the basic of a very refined script analysis approach: the 40-story-step-outline system.

The most successful production “YOL” (The Way) won the Golden Palm at the 1982 Cannes Film Fest and was released again as completed and restored film 2017 at the Cannes Classics section as “YOL – The Full Version”.

We are happy to share our expertise, our skills and practical experience through workshops, further education and lectures.

We have taught established and aspiring professionals in film making in Europe, Africa and most recently in China.

Since the establishment of CACTUS’ Scenario Service department in the 90s and its successor DFK FILMS LLC Zürich more than 3000 screenplays and treatments were analysed on behalf of distributors, producers and investors.

All these projects with their screenplays were looking for financing on the international market in order to attract investors or by signing pre-sales’ license agreements.

The statistics of this script*service confirmed: 97% of the negative and 76% of the positive judgements turned out to be correct regarding the failure or the success of the films’ theatrical releases.