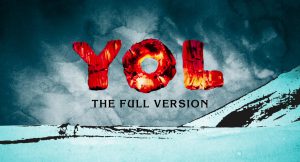 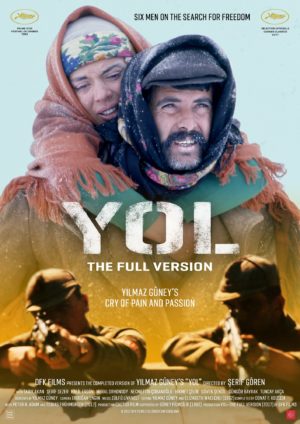 Jane Mills is an Associate Professor at UNSW. With a production background in journalism, television and documentary film, she has written and broadcast widely on screen literacy, cinema, censorship, feminism and human rights.
Jane is Series Editor of Australian Screen Classics and a member of the Sydney Film Festival Film Advisory Panel.
Her films include: Yılmaz Güney: His Life, His Films (C4) and Rape: That’s Entertainment? (BBC).
Her books include: The Money Shot: Cinema, Sin and Censorship, Jedda, and  Loving and Hating Hollywood: Reframing Global and Local Cinema. 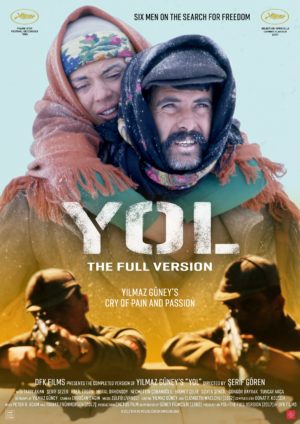 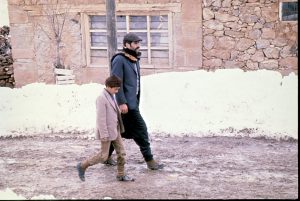 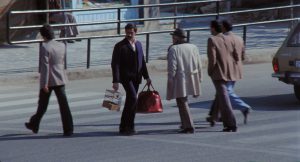 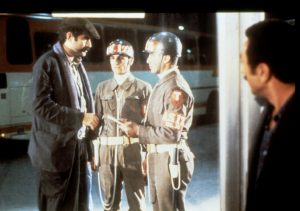 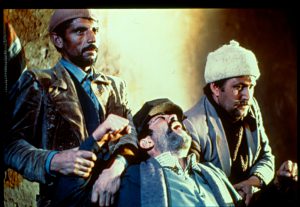